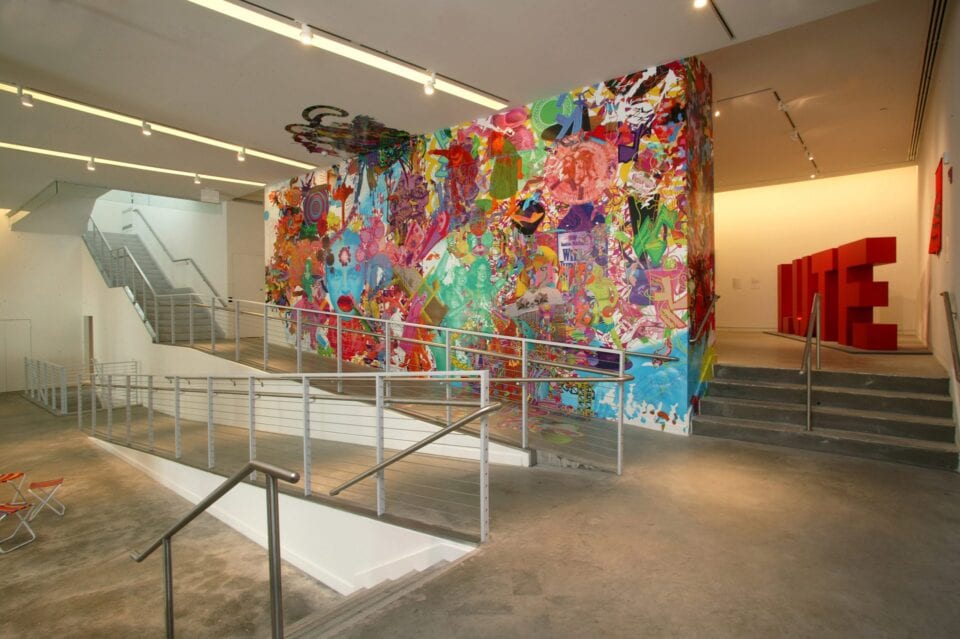 The flagship cultural institution of the Bronx, founded in 1971, The Bronx Museum of the Arts focuses on 20th-century and contemporary art, while serving the culturally diverse populations of the Bronx and the greater New York metropolitan area. The museum’s home on the Grand Con-course is a distinctive contemporary landmark designed by the internationally-renowned firm Arquitectonica. The Bronx Museum of the Arts maintains a permanent collection of 20th and 21st-century works by artists of African, Asian, and Latin American ancestry. Additionally, the Museum collects works by artists for whom the Bronx has been critical to their artistic practice and development. The Museum’s educational offerings spring from these central programs with outreach to children and families as well as adult audience.