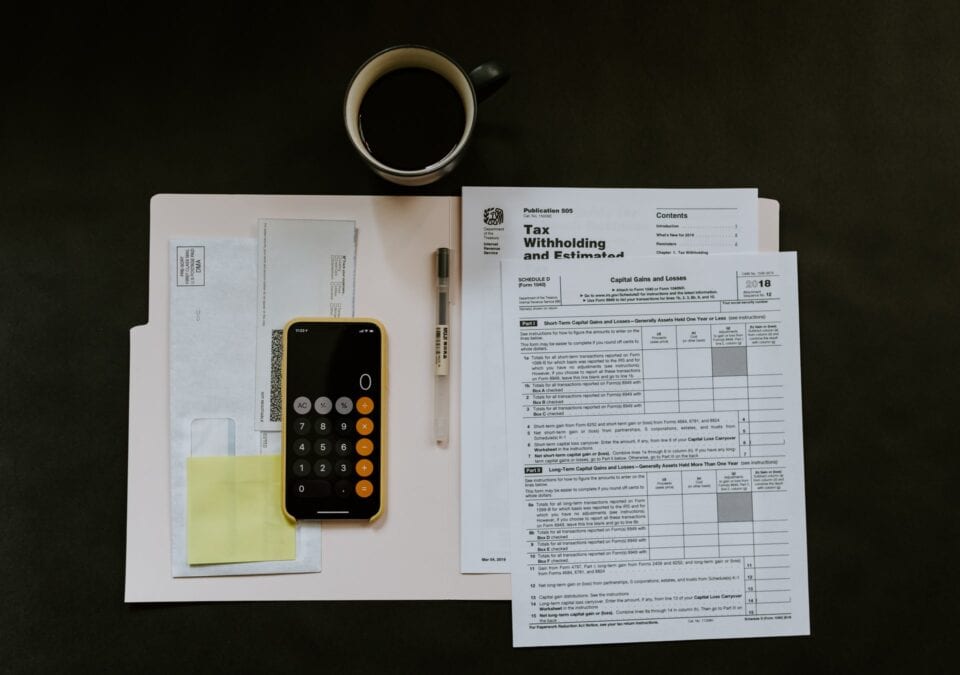 This complex issue is often ‘swept under the carpet’ but eventually everyone is affected. In particular, the prospect of a widow(er) paying inheritance tax on the death of their spouse can come as an enormous shock.

State (National) rules always apply to non-residents
Autonomous Community (AC) rules will apply ONLY to Spanish residents
There is no Double Taxation Agreement on inheritance Tax
between Spain and the UK
Impuesto sobre Sucesiones y Donaciones (ISD) is also called Succession Tax or Inheritance Tax and is a tax on inheritance and gifts, paid by the recipient of the inheritance or gift. It is due only if the recipient is resident in Spain or the asset being inherited or gifted is an asset located in Spain such as real estate or moveable property situated in Spain. If the property is owned by a UK company ISD is not payable on the death of a shareholder of the company.

Allowances are available depending on the relationship with the deceased or donor. In the first instance the Spanish State rules apply but these can be varied by the different Autonomous Communities (ACs) providing conditions set by the relevant AC are met. The State rules always apply to non-residents owning assets in Spain.

There is currently no blanket exemption between a husband and wife under the State rules. Where a married couple are both residents in Spain and one spouse dies, the surviving spouse can be fully liable on the worldwide assets inherited from the deceased spouse, subject to the allowances and reliefs available.

Beneficiaries are divided into the following four groups depending on the closeness of relationship to the donor or the deceased:

There are tax-free State allowances on Spanish inheritances (not life-time gifts) for members of the different groups as follows:

There are further reductions where the recipient is physically or mentally disabled depending on the recognised degree of disability.

There is a 95% allowance against the inherited value of the main home of the deceased up to €122,600 per inheritor, provided that the beneficiary belongs to Group 1 or 2 or is a remoter relative over the age of 65 who lived with the deceased during the two years prior to their death. The property must be retained by the beneficiary for 10 years following the death, but it does not need to be the beneficiary’s main home.

Succession tax rates vary from 7.65% to 34%. The tax liability is subject to multipliers based on the pre-existing wealth of the recipient, which can take the highest effective rate of tax to about 80%.

Gifts made by the same donor to the same person within a period of three years, taken from the date each gift is made and on the value at the time it was made, are aggregated and treated as one transaction for gifts tax. To determine the tax rate applicable, the value of all previous gifts made to the same person within the last three years plus the current gift are added together. The average rate of tax on the theoretical total is then calculated and applied to the latest gift.

The Autonomous Communities (ACs) can vary the State rules in the
taxpayer’s favour. The State allowances and reductions apply in the first instance provided that the relevant conditions have been fulfilled. Any enhancement to the State allowances and reductions granted by the AC will then replace the State deductions, again providing any additional conditions imposed by the AC are fulfilled.

Please note, however, In the case of real estate in Spain owned by a non-Spanish resident, the State rules will always apply on the death of the non-resident owner. The beneficial exceptions from the various Communities (AC), never apply to Spanish non-residents.

In some ACs, spouses and children may receive a 99% reduction in the Spanish inheritance tax payable on death. This reduction currently applies in the Canary Islands, Balearics, Murcia Region, Madrid, and Valencia Community.

In Andalucía, spouses and children are exempt from inheritance tax where the taxable value of the inheritance received is no more than €175,000, and the wealth of the recipient does not exceed €402,678.

In many ACs, unmarried couples registered as a pareja de hecho are recognised as spouses.

It is important to look closely at the rules relating to a specific AC’s to obtain full details of the range of allowances and exemptions available.

Article written by David Goodall of Financial Pages in Spain. Check out his blog or catch him on Twitter.

We help expats living on the Costa del Sol with interpreters, administration, taxes and advice in their own language. To discuss your requirements or if you have any questions about your pregnancy and birth in Spain, please contact us.

How to Pay a traffic fine in Spain

Guide to : Getting married in Spain