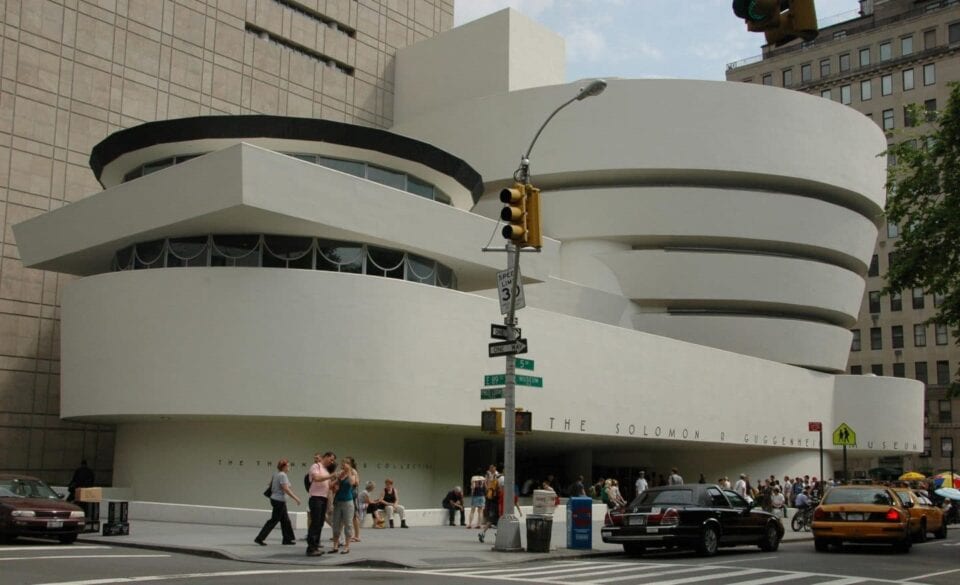 Solomon R.Guggenheim was a wealthy industrialist who collected a large number of important modern paintings in the 1920s. The Guggenheim Foundation was formed in the 1930’s, and in 1959 the Fifth Ave. location was opened to the public. Works on display include painting photography and sculpture from artists Paul Cézanne, Marc Chagall, Edgar Degas, Paul Gauguin, Vasily Kandinsky, Fernand Léger, Piet Mondrian, and Pablo Picasso, and Vincent van Gogh. The building is perhaps as famous as the collection. The Frank Lloyd Wright masterpiece is one of his final works and perhaps one of his best. The building is currently undergoing an exterior renovation, however most of the museum remains opened.