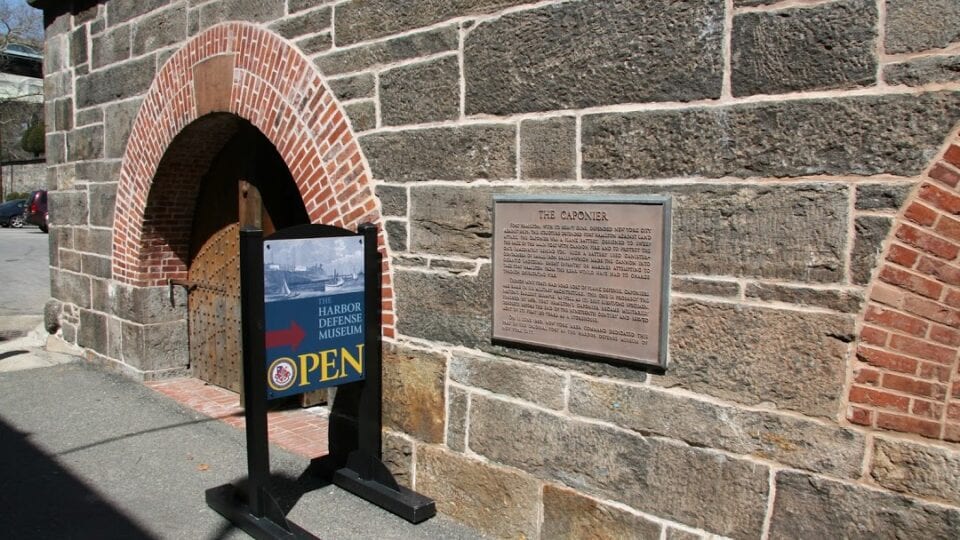 Nestled within the heart of Fort Hamilton in Bay Ridge, Brooklyn—the Harbor Defense Museum’s mission is to preserve the history and evolution of New York City’s coastal defense systems. As the only Army Museum in New York City, the Harbor Defense Museum has acquired a fine collection of military artifacts from the Revolutionary War to World War II. Come explore new exhibits on the Battle of Brooklyn or learn how to load and fire a 19th century cannon.