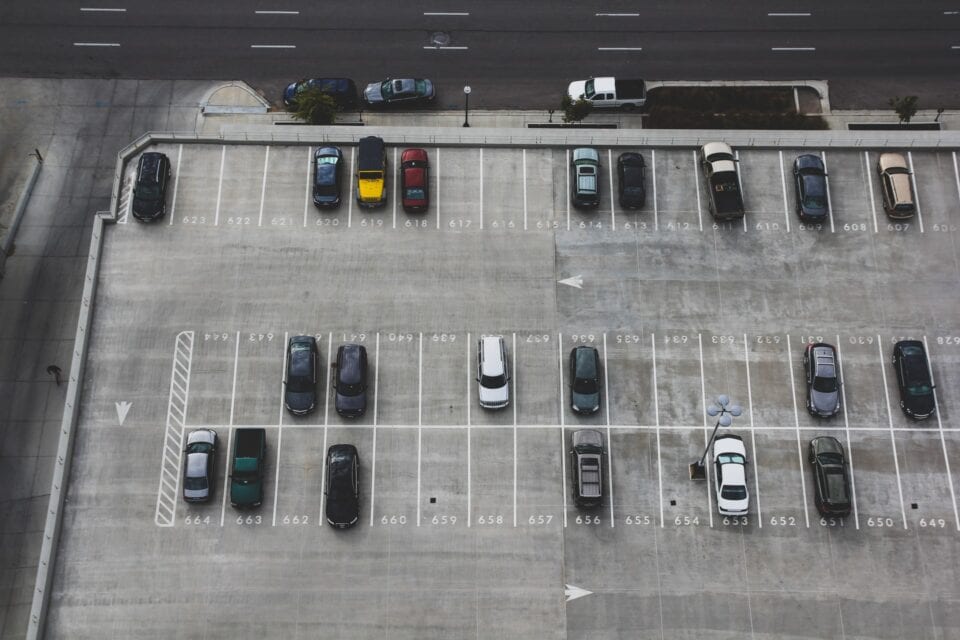 With a capacity for 106 cars, the town hall was hoping the spaces would be taken by local residents for overnight parking while during the day the parking was intended for local businesses and civil servants working in the government buildings. However, the lack of interest was clearly shown when only 7 local residents paid for a parking space. The majority of government workers decided against using the parking spaces too.

Mijas town hall finally gave in and admitted that they could not allow the parking to continue with such low numbers of users. Many local residents questioned why a parking facility was opened in an area where many properties already have private parking facilities and an abundance of street parking also available.

Mijas : New tax for the owners of dangerous dogs

Mijas : New tax for the owners of dangerous dogs