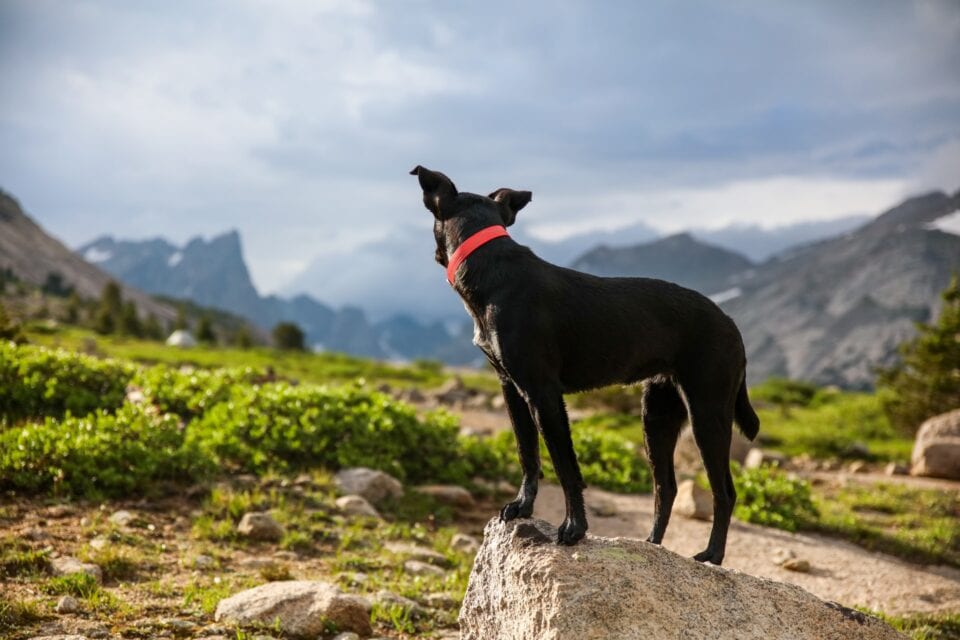 Mijas Town Council has decided to introduce a new tax specifically aimed at owners of dangerous dogs. The tax has been discussed on various occassions since 2008, when the Junta de Andalucia introduced a new law which forced owners of aggressive and dangerous breeds of dogs to purchase compulsory insurance.

The management of enforcing this law and all associated costs were passed from the Junta de Andalucia onto each Town Council, with many believing this to be an additional cost at a time when cuts in the budget need to be made.

Mijas Town council will introduce the new tax as a way of having the costs paid for by the beneficiaries, the dog owners. The levy of the tax has yet to be finalised, however it is believed it will start at a minimum of 100€.

Additionally, the Town Council is also considering a tax for the ownership of dogs, to fund the constant clean-up costs on our streets. Any additional funds raised through the introduction of the new levy will be directed towards animal welfare resources, such as opening canine parks throughout Mijas.

Finally, at the last meeting of the local government in Mijas, an agreement with the Veterinary College to give the council access to the animal census and electronic chip-readers with the aim of supporting the local police, who currently have the responsibility of keeping track of animals and ownership.

Best Roast Chicken on the Planet