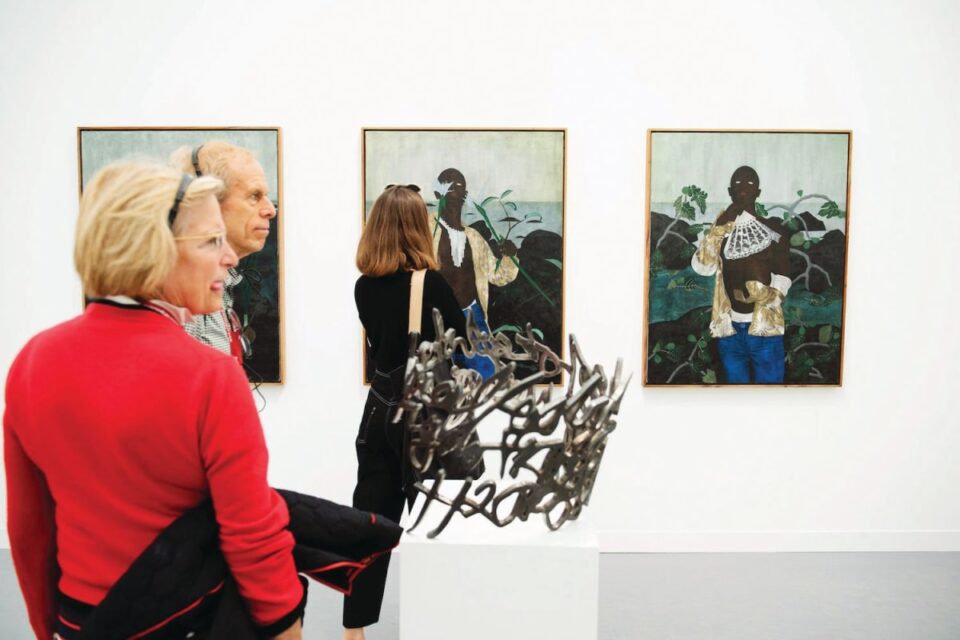 In 2005, Jenkins Johnson opened a gallery in New Yorks prominent Chelsea gallery district. The exhibitions in New York have received critical acclaim since its opening. In 2007 Jenkins Johnson was interviewed by the San Francisco Chronicle on her galleries in both San Francisco and New York. Both galleries showcase a plethora of national and international artists, who work in an array of cultivated processes, artistic mediums, and subject matter. All of the works we show are a part of a continuing discourse on the evolution and method of realist and representational art.

Tavern on the Green