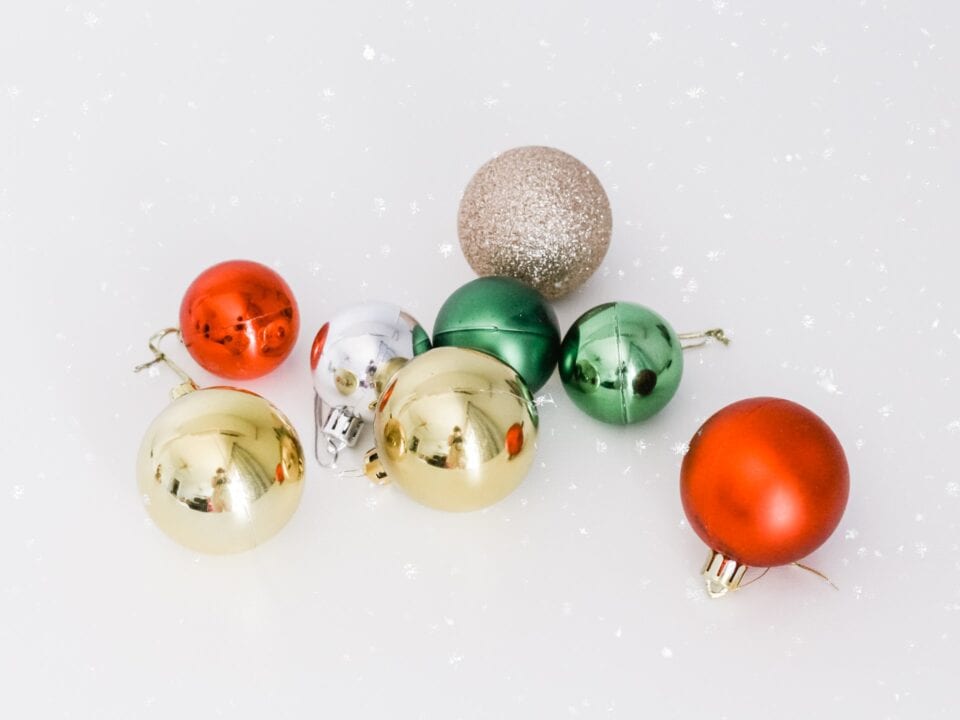 Sunday (Dec 19th) was the Mijas Christmas tradition of hosting the annual pastoral music event and a chance for many local Pastoral groups to get together and compete. This years event was held in the main square, Plaza Virgen de la Peña. Pastorals are local music groups who perform folk music reflecting rural life.

The singing is accompanied by tambourines and the traditional zambomba, a friction drum.

A marquee was set up in the square, equipped with a bar and stalls for visitors to purchase local handcrafts (decorative tiles, trays, docorative plates), homemade food (marmalade, buñuelos, cakes) and Christmas sweets.

The annual competition features the groups singing the most popular Christmas carols and performing dance routines. The event is a unique Christmas tradition in Mijas village, now for running for over 20 years and there was a fantastic atmosphere of friendship between the groups representing local villages in the Mijas and surrounding areas.