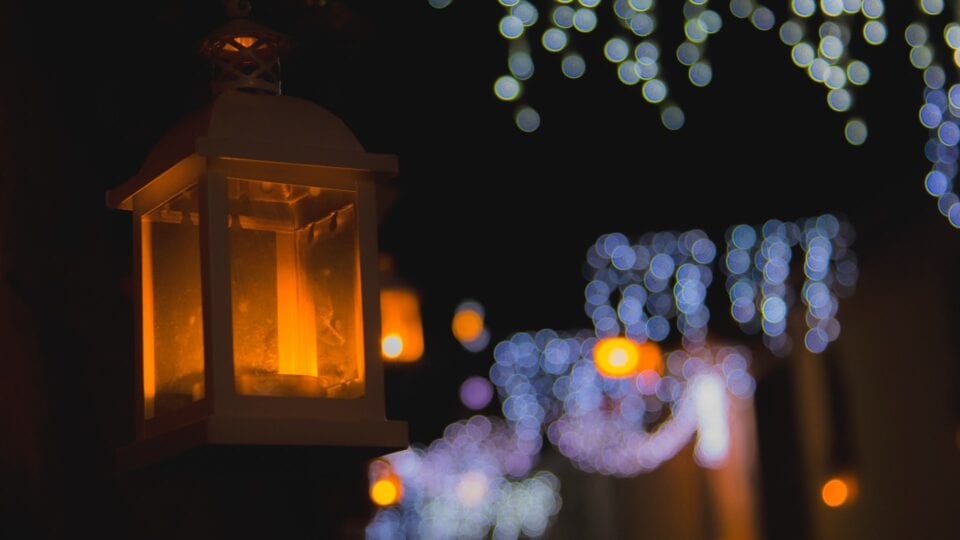 The majority of Spanish Christmas traditions are based on religious beliefs, with many stemming from Christianity.

Nativity scenes are very important in Spanish Christmas traditions with most homes proudly displaying a small one and villages will have a large scene on public display.

Here, in Mijas, the nativity scene is housed on Avda. de Mejico, beside the municipal gym. One unusual feature of Spanish nativity scenes is the ‘caganer’, which is a character sitting in the background defecating. There are many explanations to why this character appears, from fertilizing the earth to representing equality. Recently the character has taken the form of historical figures, politicians and famous people.

Christmas Eve or ‘Nochebuena’ is celebrated with a large dinner feast for the entire family. This feast does not traditionally consist of any particular meal but tends to be a lavish affair that can consist of lobster, roast lamb or pig, fish soup, many different types of seafood, cheeses, hams and pates.

Dinner is followed by traditional Spanish treats, such as Turron, Mantecados, Marzipan, mandarins, walnuts and dates. Christmas gifts are also given during this meal and many Mijas households light tiny oil lamps.

December 28th is the feast of the Holy Innocents, celebrated in honor of the martyr children killed by Herod. Young boys in villages around Spain light bonfires and one is chosen to act as mayor for the evening and may request some small civic work to be done, such as sweeping the streets. Failure to do the work results in a fine, which goes towards the cost of the celebration.
This day is also Spain’s equivalent to April fools day and many people play practical jokes here in Mijas and all over the country during the day.

In Spanish Christmas traditions, the main gift-giving takes place on January 6th, which represents the three kings arriving in Bethlehem. Children leave out their shoes the night before, along with straw and carrots for the king’s tired camels. In the morning, the shoes are filled with gifts. We also have the 3 Kings parade in Mijas which runs through the center of the village, where sweets are given out to children to celebrate the day.