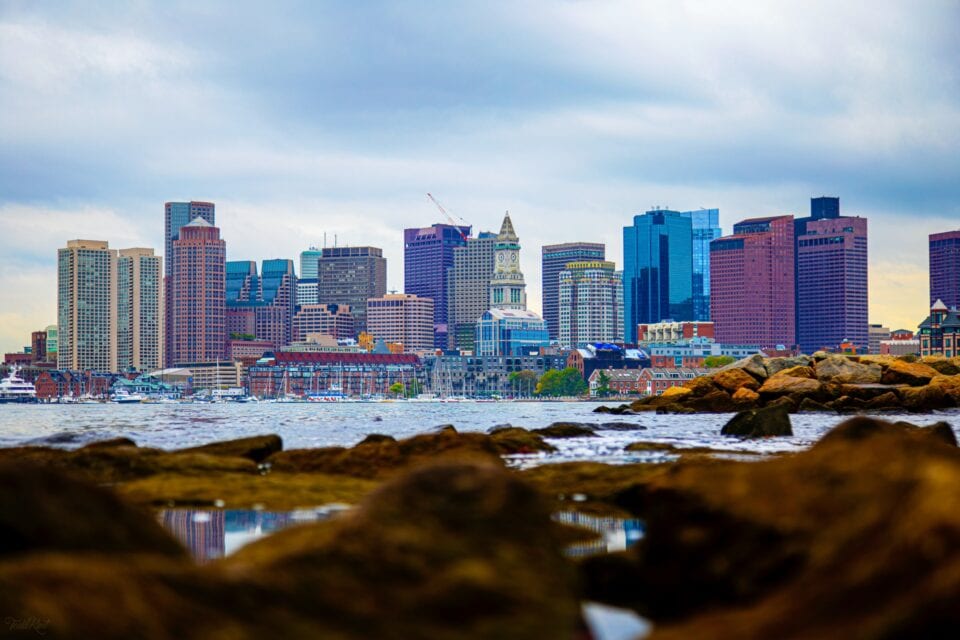 If you have some extra time, be sure to explore many of the nearby museums and attractions that the surrounding towns and cities have to offer.

The Addison Gallery of American Art has one of the most important collections of American art in the country.

Buckman Tavern
In this ancient hostelry, built circa 1710, several dozen minutemen gathered in the early hours of the morning on April 19, 1775, to await the arrival of the British expedition in Lexington.

Concord Museum
The Concord Museum is a great place to start any visit to the historic town of Concord, Massachusetts.

Hancock Clarke House
This house is of particular interest because it contains furnishings and portraits owned by the Hancock and Clarke families and an exhibit area that include’s William Diamond’s drum and Major Pitcairn’s pistols – treasured relics of April 19, 1775.

House of Seven Gables
The House of the Seven Gables inspired author Nathaniel Hawthorne to write his legendary novel of the same name.

Lowell National Historical Park
The Park offer visitors an in-depth look into the past that brought the 19th century textile industry to tap the waterpower of the Merrimack River.

Mayflower II
Mayflower II is a carefull recreation of the original 17th-century Mayflower.

Minute Man National Park
Minute Man National Historical Park the opening battle of the Revolution is brought to life as visitors explore the battlefields and witness the American revolutionary spirit through the writings of the Concord authors.

Munroe Tavern
The Munroe Tavern is located one mile east of Lexington Common. On the afternoon of April 19, 1775, the tavern served as the headquarters for Brigadier General Earl Percy and his one thousand reinforcements.

Jackson Homestead (Newton History Museum)
Newton has long provided a welcoming home to the arts and to artists.

Old Sturbridge Village
In the years 1790 to 1840 a new nation took shape. In rural towns across New England, ordinary people worked to better their lives, build strong communities, apply new technologies, and define the meaning of democracy. Learn their story at Old Sturbridge Village as you journey into the past.

Orchard House
Visit the historic home of the extraordinary Alcott family, where Louisa May Alcott wrote and set Little Women!