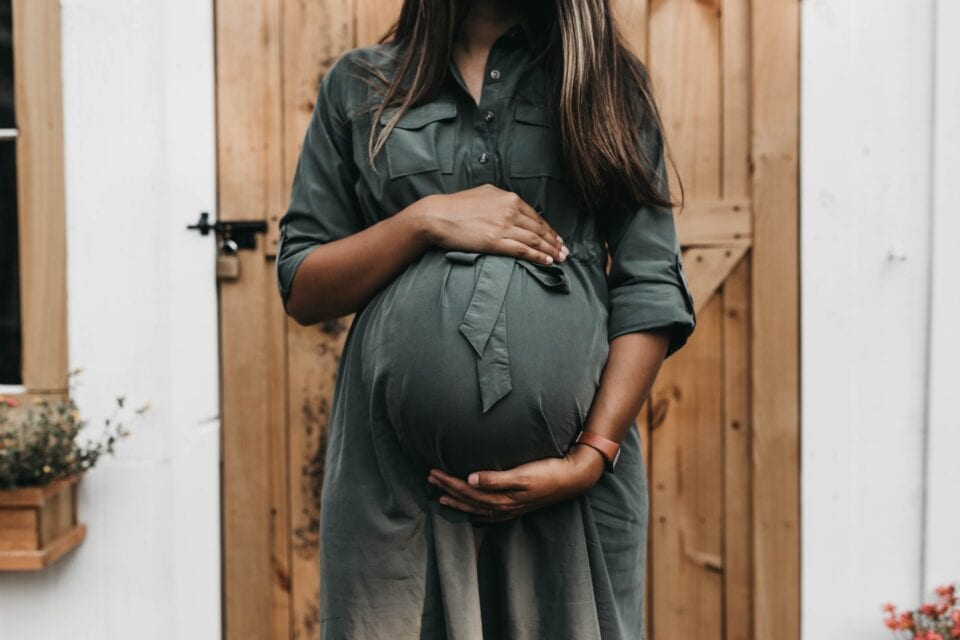 Pregnancy and birth in Spain can seem a daunting prospect for expecting expat mothers if you do not fully understand the system or the language.

Once the pregnancy is confirmed by your doctor, you will start to have several antenatal exams to monitor the well-being of both mother and baby. These exams will become more frequent during the pregnancy the closer you approach 36 weeks.

In Spain, the baby is the most important being in the whole birth process. While some expat mothers have expressed that they felt a lack of care for the mother during the birth, remember the system is setup to ensure you leave with the most precious gift : a healthy baby.

Some Spanish hospitals are still not accustomed to having the father around during the birth. Expecting fathers who want to witness the birth should inform the medical staff of their wish.

Prior to being discharged from hospital, both the baby and mother will have a final examination. You will be given a yellow form to be used to register the birth and an infant record book to record the the child’s health record until they reach 18 years old.

For mothers who would like to know more about their rights regarding maternity leave in Spain, more information can be found here.

Article provided by easylifespain, offering expats living in Spain with advice and assistance on legal issues, health, taxes, setting up a business, vehicle transfers and importation.

Guide to : NIE in Spain

Guide to : Getting married in Spain

Guide to : Reporting a crime in Spain