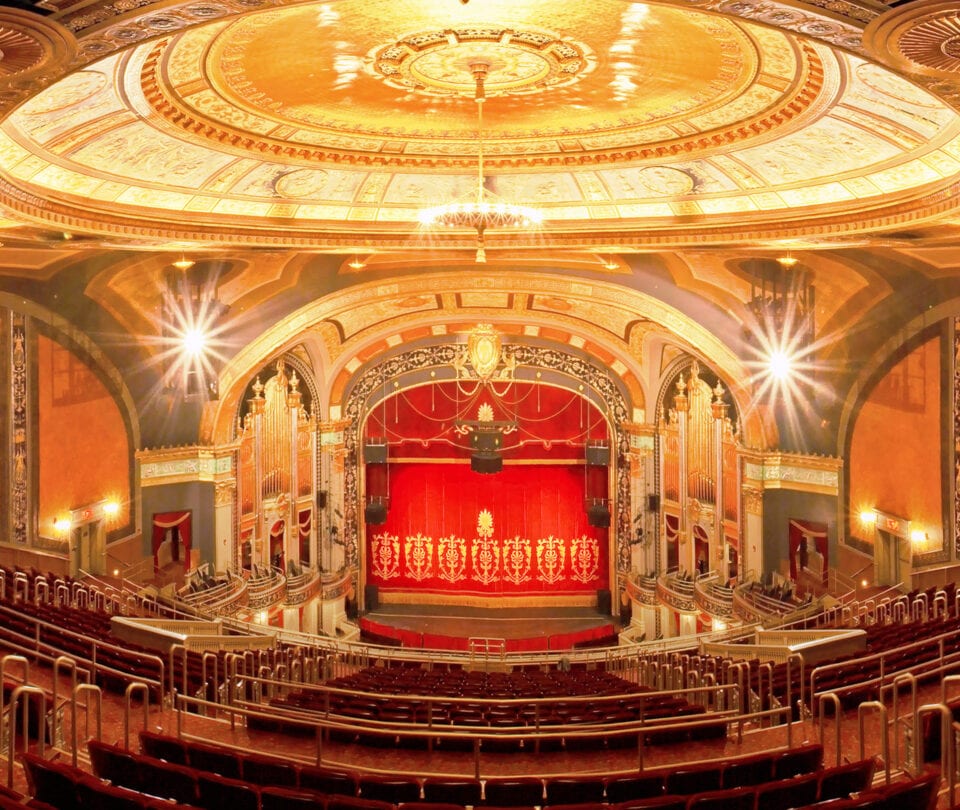 “Playing the Palace” has been the dream of many performers since the theatre opened in 1913. For many years The Palace was the pre-eminent vaudeville theatre in the country and an engagement in this theatre meant that a performer had “made it.” The who’s who of entertainment royalty have performed on this stage, including Ethel Barrymore, Harry Houdini, Will Rogers, Ethel Merman, Judy Garland, Jerry Lewis, Harry Belafonte, Bette Midler, Shirley MacLaine and Diana Ross.