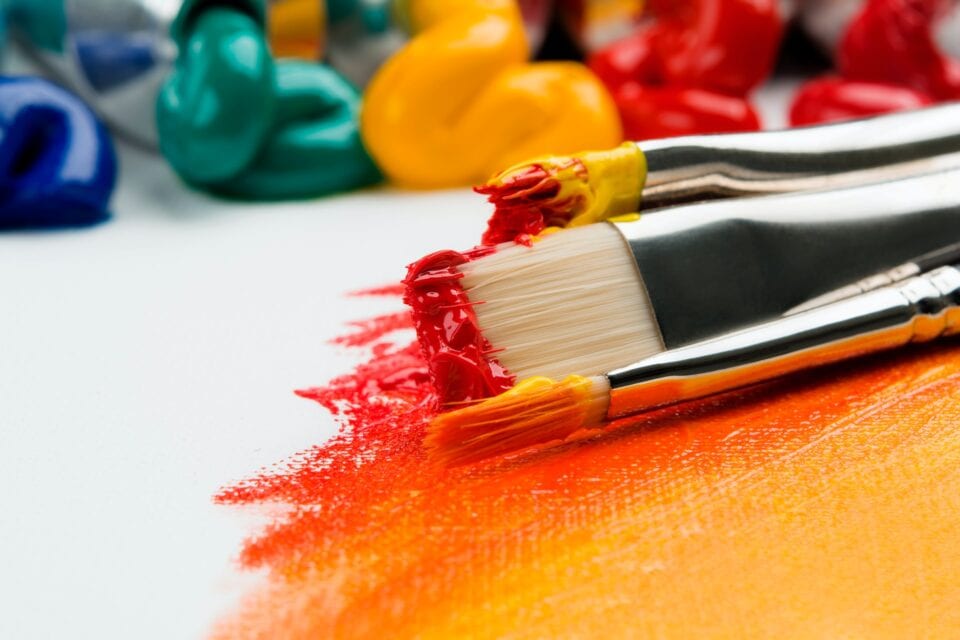 Highlights Include:
American Wing – Historical paintings and sculpture from colonial times through the early 20th century.

Egyptian Art Collection – It ranks among the finest outside Cairo and includes 36,000 objects of artistic, historical, and cultural importance. Be sure to see the Temple of Dendur presented to the United States as a gift from the Egyptian government.

European Painting – Major canvases, panels and frescoes by Italian, Flemish, Dutch, French, Spanish, and British masters, from the 12th through the 19th century.