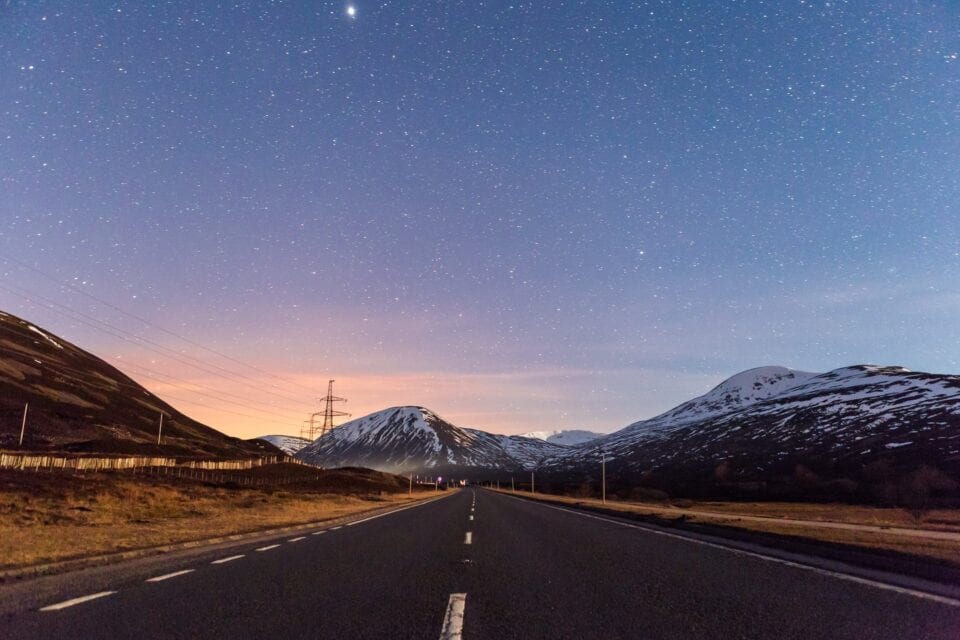 The Mayor of Mijas, Ángel Nozal, has written to the new Minister of Development, Ana Pastor, to ask the ministry to assume the cost of electricity on the A7 motorway. Since November 2011, the government of Mijas has stopped paying for the motorway lights as part of its effort to reduce budgetary costs.

The costs to light the motorway have been calculated as 338,78€ daily, which is deemed by Mijas town hall as being a high cost for a local town hall to pay, whereas this can easily be covered by the ministry.

The mayor also expressed in his letter a need for a solution to this problem, which many residents have complained to the town hall. Many feel the lack of road lighting has made the Costa del Sol motorway more dangerous. Additionally, the mayor pointed out that the government has deemed the A7 motorway to be so dangerous that it reduced the speed to 80 km/h last year in an effort to reduce accidents and therefore the road should be fully lit.

Many other towns along the Costa del Sol have also stopped paying the lighting bills and plunged the motorway into darkness, also demanding that they are paid by the Ministry of Development.