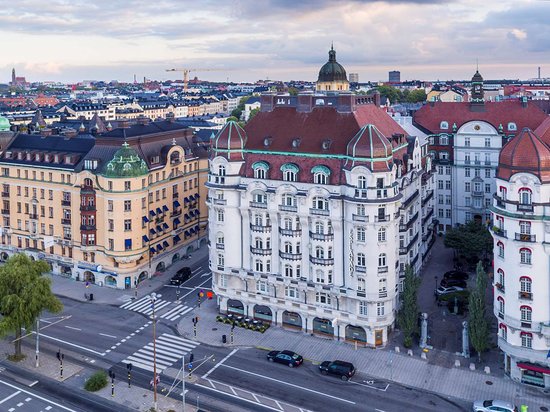 The Esplanade stretches almost three miles along the Boston shore of the Charles River, from the Museum of Science to the Boston University Bridge.

“The Esplanade” is the popular name for the parkland, first used about 1910. “Charlesbank” is the official name of the area between the Museum of Science and the Longfellow Bridge. In 1936 the recently improved parkland between the Longfellow and Boston University Bridges was named “Storrow Memorial Embankment” in honor of James Jackson Storrow. Hundreds of thousands attend concerts at the Hatch Shell. Many visitors come daily to the park for spiritual and physical refreshment.