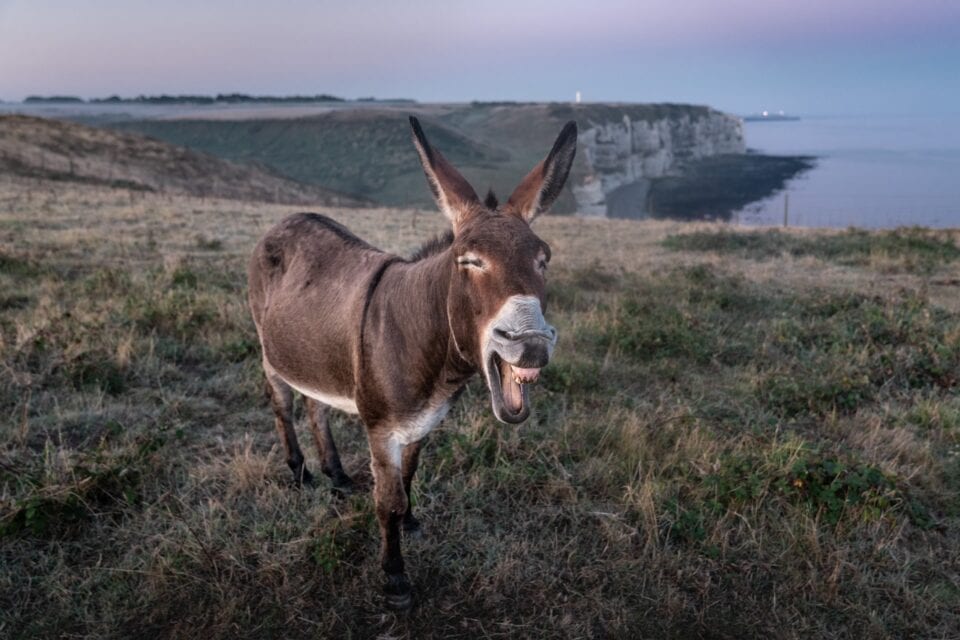 Ask anyone in Mijas about the donkeys and they will usually have one of two opinions: Tourist attraction or mistreated animals.

In 2003, after years of pressure, Mijas town hall announced that it had made an agreement with a local donkey protection group, “El Refugio del Burrito”, where the group would provide two veterinary check-ups every year. The agreement was announced prior to a protest by Sociedad Española para la Protección de los Equinos (SEPE) against the treatment of the donkeys.

Every summer there are many complaints made to the local authorities. The majority of people are concerned about the donkey’s health and conditions.

On any given day during summer, tourists and residents can see the donkeys sweltering in the heat with no shade while the donkeys’ handlers sit in the shade across the street.

Many complaints range from:

However, on the other side, there are people and families who make their living from the donkeys in Mijas. They believe the donkeys bring tourist families to the village and therefore enhance the image of the town and help local businesses.

Much of the tourist information available for Mijas contains the donkey’s image, turning the donkey into a brand for the town and the town hall believes it is doing a lot for the safety of the animals.

What’s your view? We would like to hear from you.