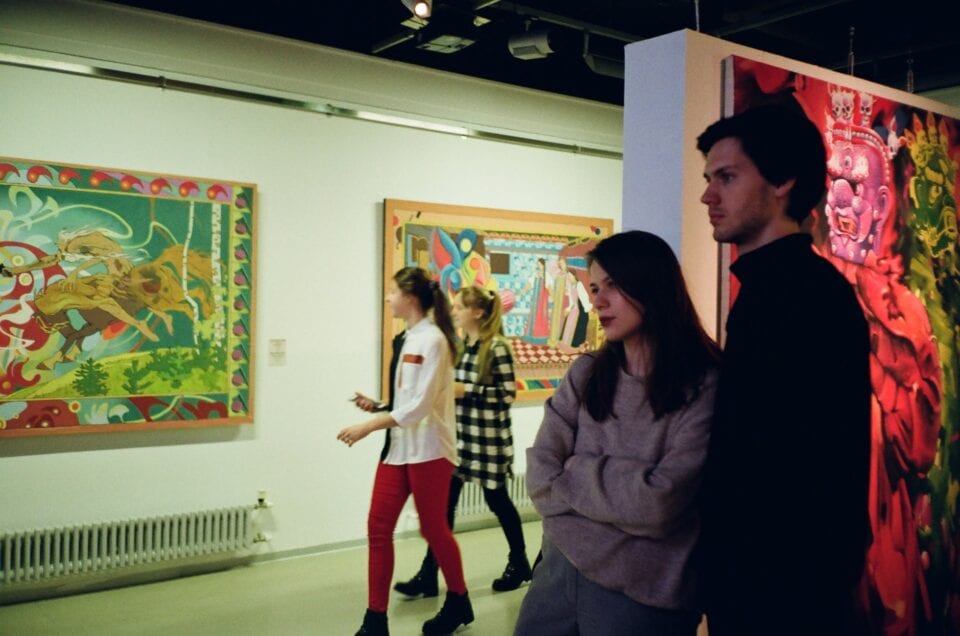 Neighborhood: Back Bay
38 Newbury Street in Boston between Arlington and Berkeley Streets.

Alpha Gallery was founded in 1967 with a mission to represent the best of contemporary art in the Boston area. Over the years, the gallery repertoire has expanded to include artists from other areas of the country, as well as modern master prints and American masters of the 20th century. The gallery exhibits work ranging from representation to pure abstraction. Although the primary focus is on painting, we carry works on paper and mixed media, and sculpture as well.

Childs has one of the largest inventories of oil paintings, drawings, watercolors, prints and sculpture in the United States. This site gives the gallery the opportunity to share many of them with web browsers for the first time. Newbury Street, the heart of the New England art market, has seen many changes in the more than sixty years since Childs Gallery was started as trends, people and galleries have come and gone. Childs Gallery, however, has remained steady in its mission.

From our Boston gallery we deal in contemporary art showcasing paintings of the 20th and 21st century. What makes us special is that we sell contemporary artwork in Boston in a a non traditional fashion that is more reminiscent of the ‘art salons’ of the 19th century than the art galleries of today in Boston, New York, or LA. We believe that our skill in finding exceptional contemporary talent is reflected here and we offer a ‘value proposition’ to those collectors frustrated by the inaccesibility of so much of today’s art.

Contemporary art on Newbury Street in Boston since 1977 showing works from painters exceptional contemporary photographers, printmakers, and sculptors exhibits. They also specialize in studio furniture, presenting work by many of the premier makers of unique and limited edition furniture in the country.

The gallery specializes in non-contemporary American artists from the 18th, 19th and early 20th centuries. During the fall of 2001, however, Vose Galleries opened a new contemporary wing marking the return to exhibiting the work of living artists after a forty-year hiatus.