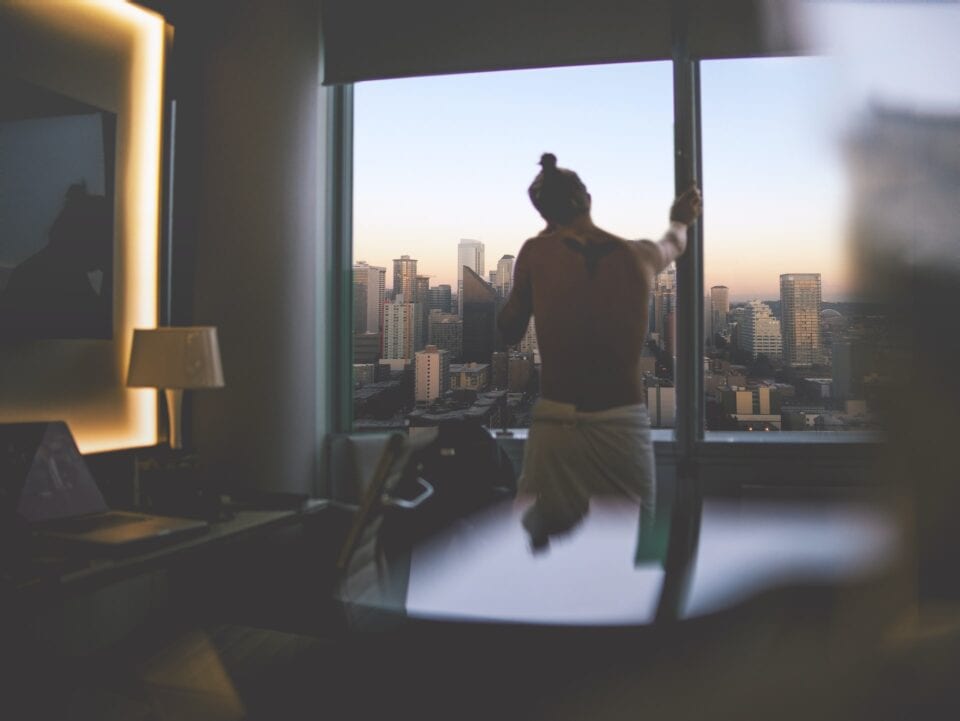 Go on an edible walking tour and just try to prove this wrong.

Boston may be on the same continent and even the same coastline as NYC, but the fall colors on show in Massachusetts are out of this world by comparison 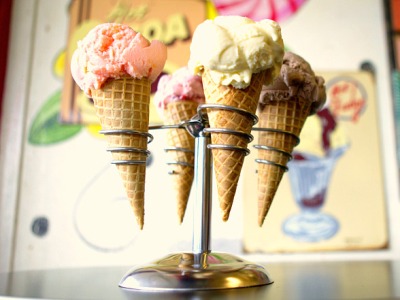 JP Licks is the best ice cream in America, hands down. 5. The Freedom trail, and the history that’s always just out of sight

Boston is the oldest city in America and offers more character in its little finger than in all of New York. The Revolution started in Boston, Boston has the oldest subway system and the earliest public school. Boston was mad for St Paddy’s Day before anyone in NYC or anywhere else, and a long history of Italian immigrants makes the traditional Italian food in the North End way better than anything in NYC. There are patches of cobblestone streets visible in cracks beneath the paved roads, and a line of red bricks marking the Freedom Trail.

Don’t let the age of Boston make you think it’s conservative: the city is big on all types of freedom. When a grease trap fast-food chain spoke out against gay marriage, Boston Mayor Thomas Menino basically kicked them out of town. “You can’t have a business in this city that discriminates the population. We’re an open city…that’s at the forefront of inclusion…and we’re not going to have Chick-fil-A or whatever the hell the name is on our Freedom Trail.” Brilliant.

7. Community Boating on the Charles River

You can afford your own mooring, rent a boat, or peddle swans with your pals.

This classic sitcom was set in Boston, not NYC. You’d be forgiven for assuming that Cheers was set in Seattle since that’s where Frasier’s set, but nah, Boston.

9. The Union Oyster House is the oldest restaurant in America

The Onion Oyster House was Founded in 1826, still open, and still really good.

10. The Red Sox, Patriots, and the Celtics

Fans of any of these sports teams know why Boston is better.

11. Couples in Boston are statistically happier

They also talk about money more, fight about money less, but we think the general happiness might be a credit to all the beautiful parks in Boston for taking a walk or a ride together in.

12. Boston is cleaner than NYC. NYC is the 6th dirtiest city in the US. 13. Boston is the most innovative city in the country (according to the Global Innovation Agency)

The Massachusetts Institute of Technology is probably the top university in the world for cutting-edge technology and thinking. And Noam Chomsky’s there.

15. Boston is smarter than NYC With more than 100 colleges across the Boston area, it’s no wonder the city ranks at No. 1 on Forbes’ smartest cities list (NYC is 10th).

You can cycle pretty much anywhere from A to B in downtown Boston in like 20 minutes. The city is the 26th most bike-friendly city in the US, which isn’t stellar but it’s much better than in New York, where most of the high cycling rankings are about traffic accident statistics.

Top 10 Best Restaurants in Back Bay