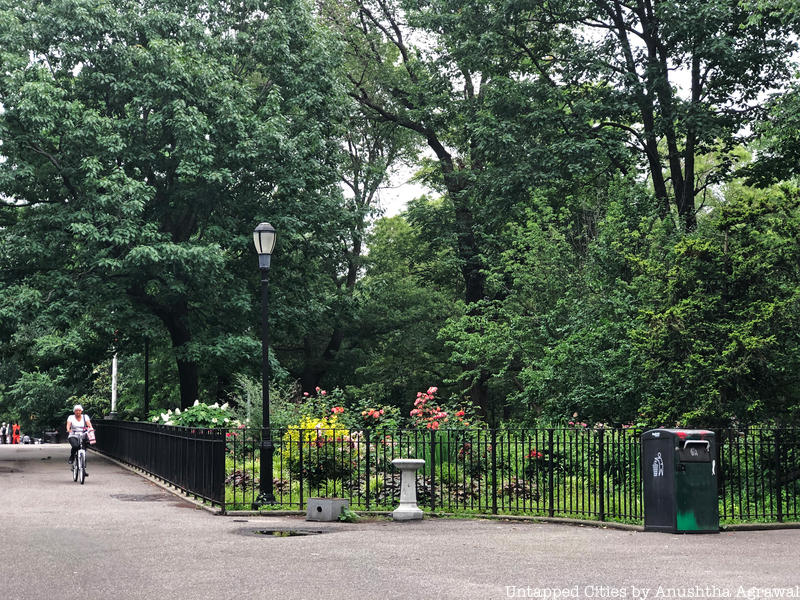 Bordered today by Avenues A and B, and 7th and 10th Streets
New York City, NY

The park is named for Daniel D. Tompkins who served as Governor of New York and Vice President of the United States. Since its beginnings in the 19th century, Tompkins Square Park has served as a place to voice dissent. Today it feature over 10 acres of parkland including a dog run, playgrounds, monuments including the Temperance Memorial Fountain (1888).

The Museum of Modern Art