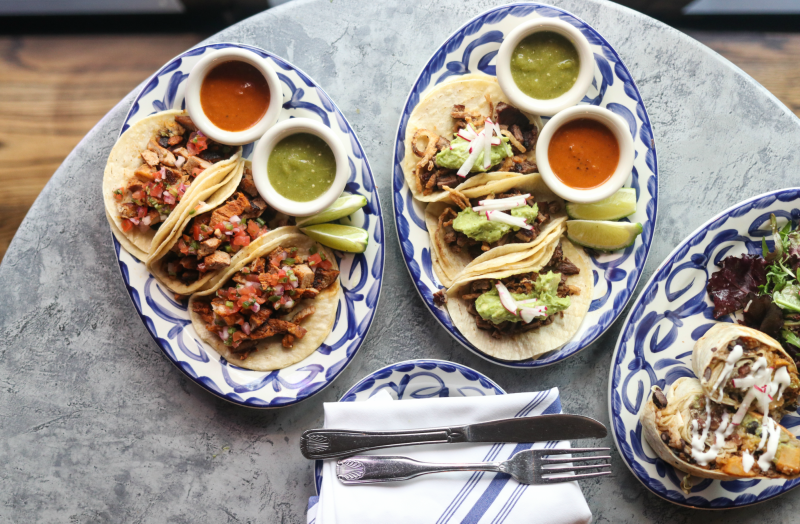 This beautiful restaurant specializing in the coastal cuisines of Mexico received a brilliant 2-star review from The New York Times and was voted one of “The Best New Restaurants in America” by Esquire magazine. That same year Sandoval was named one of the “Best Chefs of 2003” in New York Magazine, further solidifying his reputation as the Modern Mexican chef in America.

Museum of the Moving Image

Most Romantic Restaurants in Boston